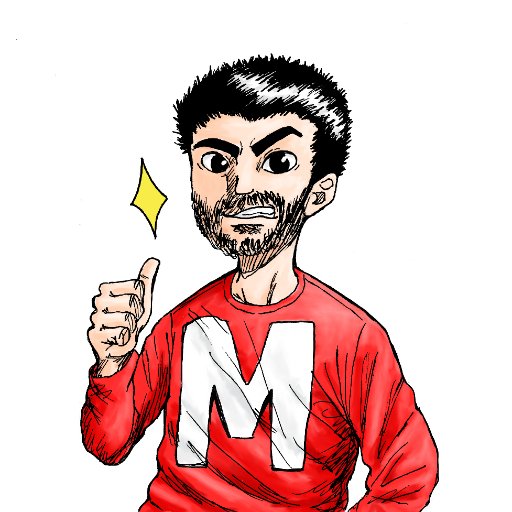 Likes =/= Favs. "Likes", as the name suggests, are the movies I watched and liked, independent of quality. For favs look at my lists.

Based on comics / mangas 895 films