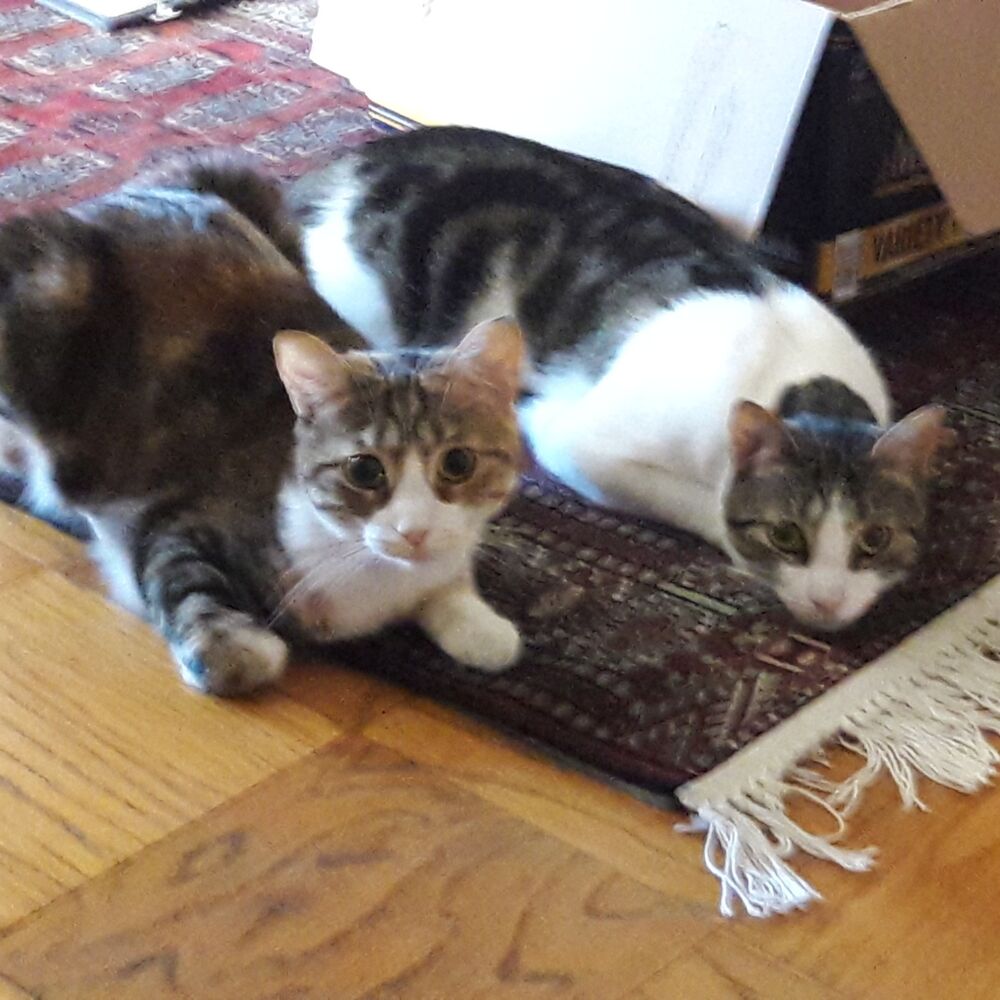 What my ratings mean:
-- 4.5 and 5 stars: Very favorites, with 5-stars only for films I have seen more than once - films that have held up after two or more viewings.
-- 4 stars: Films I very much liked, though not favorites, and would want to see again.…

Keeping the faith, or not 10 films