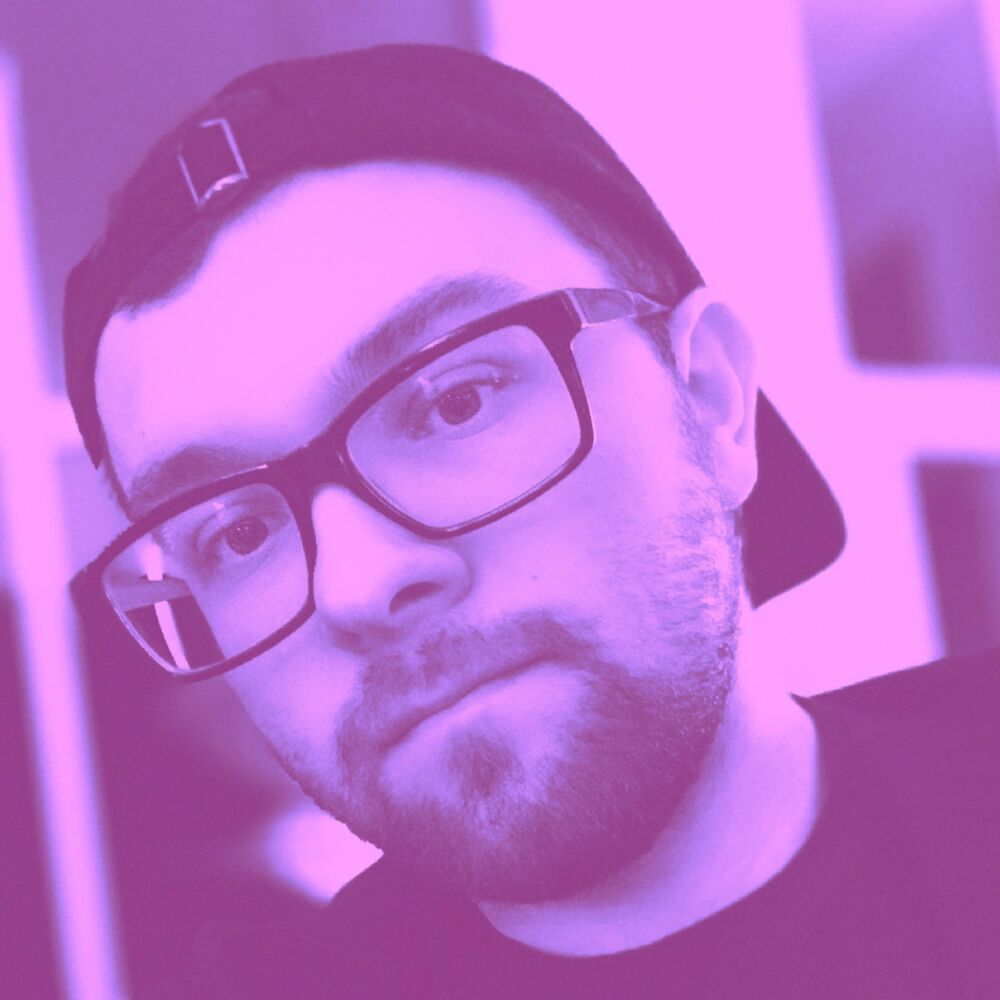 Blu-ray Challenge - Yet to watch or rewatch 717 films

Watched for the first time on The Criterion Channel 137 films