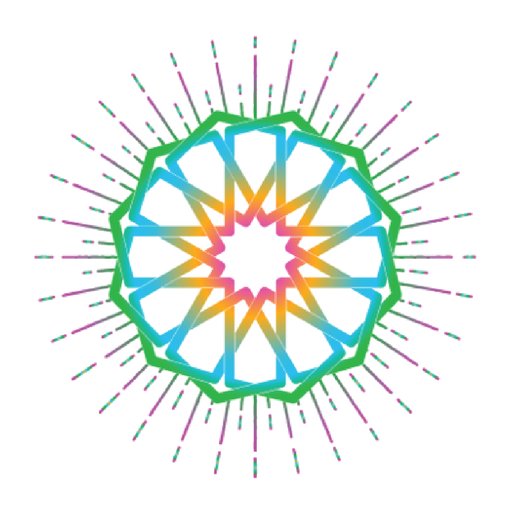 The Arab Film and Media Institute (AFMI) is the first organization of its kind outside the Arab world, a unique ecosystem to find, nurture and develop Arab film…

Letterboxd's Top 50 Arab movies, based on the average weighted rating of all Letterboxd users. In order to get a substantial collection of titles, this list combines both narrative and documentary features. Films should have a minimum of 1,000 ratings to be eligible to enter the list.

Inspired by Official Top 250 Narrative Feature Films as well as Letterboxd 100: Japan and other lists by user Rahat Ahmed.

Note on our criteria an "Arab" film:
- Primary language is Arabic
- Directed by an Arab, with Arab subjects
- Plot is linked to Arab identity in some way or another

After the screening of our Queer Lens program at the 25th Arab Film Festival, our director of film programming, Yasmina Tawil, sat down with two of the participating filmmakers, Reem Jubran and Saleh Saadi, to discuss their work and the representation of LBGTQ+ stories on screen.

Join us for a conversation with Samia Khalaf and Mirella Toncheva about Virtual Reality and the future of Arab Cinema. Moderated by AFMI Board member Neamah Hussein.

#AFF2021: A Conversation with the Directors and Producers of Only the Ocean Between Us

Arab Film and Media Institute's Director of Film Programming Yasmina Tawil sits down with the directors and producers of the documentary ONLY THE OCEAN BETWEEN US to talk about the unique process of making this film.

20 Arab Directors On Why They Made Their Films Cinemayaat: Arab Film Blog

Celebrating the Breadth and Beauty of Arab Cinema

Each year, the entertainment community and cinephiles around the world turn their…

In honor of the last day of #WomensHistoryMonth!

A note: there are a few directors here of Amazigh descent, and…

The Nation’s Oldest and Largest Festival of Arab Films. November 18-24, In-Person and Virtual. NOTE: Not all films playing at…

Animation from the Arab World 17 films

Ladies and gentlemen, the opening night film for the 25th Arab Film Festival!

November 18 at the Castro Theatre in San Francisco--